Freon, otherwise known as R22, has been the most popular air conditioner refrigerant for many years. It belongs to the family of coolants known as hydrochlorofluorocarbons (HCFCs) that replaced chlorofluorocarbons (CFCs) after the Montreal Protocol was finalized in 1987.

The world’s adoption of HCFCs is the main reason why we haven’t heard any news of the ozone hole for a while. However, these substances are still being phased out.

Why Are R22’s Days Numbered?

Green-minded Hader Roofing and other HVAC experts attest that HCFCs are indeed less damaging to the environment, but they’re still harmful to the ozone layer. Like CFCs, HCFCs contain chlorine, which destroys ozone molecules upon exposure to the sun’s ultraviolet rays.

Yes, the ozone hole caused by ozone depletion in the Antarctic is closing, but its recovery has slowed since the late ‘90s. Violations of the Montreal pact could have contributed to this phenomenon, but one thing is certain: continuous use of HCFCs is not viable.

In response to this, the United States started banning R22 in 2010, along with other HCFCs. The phase-out comes in several stages, but the production and importation of all HCFCs will be totally banned in the country by 2030.

What’s Going to Replace It?

To help the ozone layer return to its normal state, the world is going to replace HCFCs with hydrofluorocarbons or HFCs, including R410A. These coolants have no chlorine in the mix, so they won’t deplete atmospheric ozone. As a result, these refrigerants should allow the ozone hole to recover uninterrupted over the next several decades.

While HFCs don’t destroy ozone molecules, sadly they are greenhouse gases, which contribute to climate change. Scientists are currently working to develop coolants without planet-warming characteristics, but for now installing an AC compatible with R410A is the greenest HVAC upgrade you can get.

Invest in roofing and HVAC solutions by Hader to lower the negative impact of your house on the environment. Call Hader at (513) 612-9201 to discuss your home improvement now! 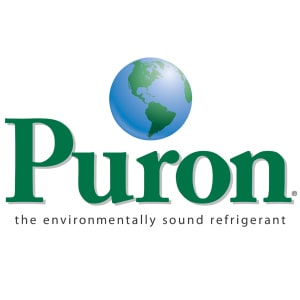 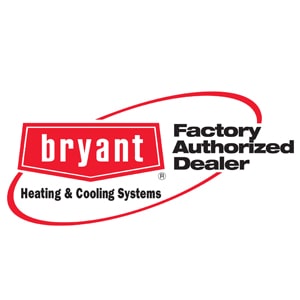 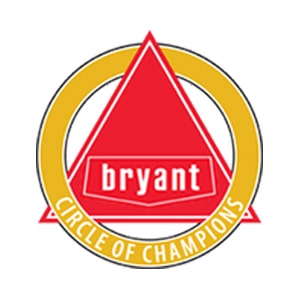 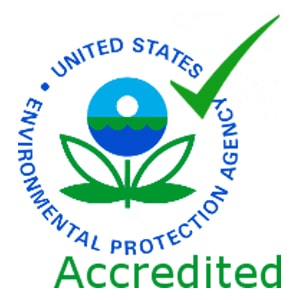 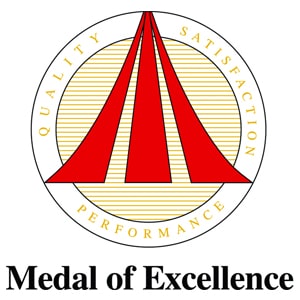